Warning: How The Simplest Disconnections Hurt The Most 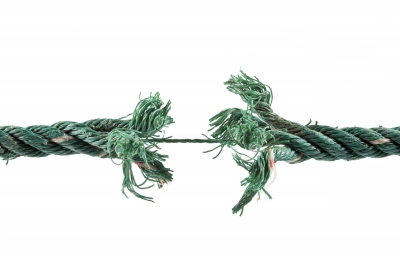 Recently I dug out my old Apple laptop from the garage. Years ago it broke. At the time, I didn’t have the money to get it fixed. So I put it away and life went on.

I knew that one day I wanted to retrieve the hard drive to recover the files I had left on it. After 7 years, that day finally came. It would take some patience, about 50 screws and a few other maneuvers to do the trick. One thing for sure is that I am not putting it back together! But at last I got the hard drive out.

As I neared the end of the job, I noticed that one little piece had come unplugged, which caused the computer to become useless.

At the time I had a state of the art machine with a whopping 40 gig hard drive! It had a great operating system and was cutting edge, but because one piece had become disconnected the whole machine was unusable.

Taking this simple analogy, here are a few disconnections that could prevent us from functioning properly.

This can take form in many different ways. You know an unreliable person when you see one.

One form in something called “over promising and under delivering”. They might say something like “it will be done by tomorrow”… but it takes three days.

They consistently show up late, or perhaps not at all! Or when they do show up they aren’t prepared.

At the end of the day, we mentally put this type of person in a box that says something like “I can’t trust them” or “I can’t rely them for anything that really matters.”

To make a reconnection: Become a person of integrity by doing what you say you will do.  Start with time management.

As you begin to manage time wisely, you will become more reliable.

We all have the tendency to think of ourselves first. When we see a picture of a group and we know we are in the picture, who is the first person we look for? Ourselves of course!

This makes people want to put distance between them and that type of person.

To make a reconnection: Take time to allow others to speak and show genuine interest in them and their story.

Let others receive the credit and cheer them on when they do.

This can perpetuate the problem.

To make a reconnection: Smile and be willing to engage in conversation. Take intentional time to show others your warmer side.

Like my computer, if that simple disconnection had been plugged back in, it would have functioned normally.

Some of these reconnections are very simple and may be even too simplistic in some situations. They are just examples to help get the ball rolling.

In what other ways can a small disconnection prevent us from engaging with other? 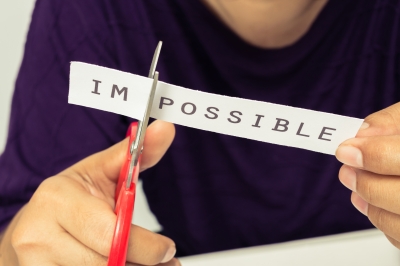 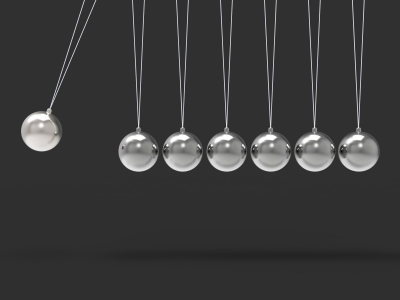 For Every YES There is an Equal and Opposite NO 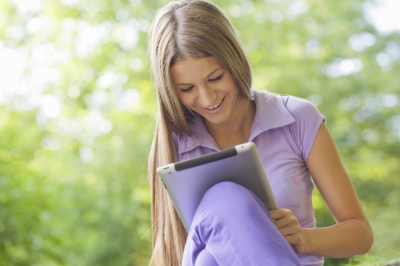 How to Manage Your Time Better