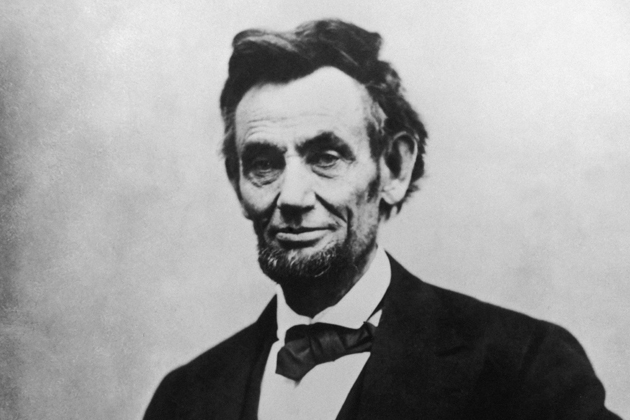 Over the past few months I have become increasingly interested in the life of Abraham Lincoln. I have done some reading and because of the recent movie I was able to better understand the look and feel of the day and the pressures he faced.

We can all become better leaders by studying Abraham Lincoln.

Along the way I have learned a few things that made Lincoln a great person and leader. I feel these are lessons for each of us.

Lincoln was a deeply convicted man. He knew what he believed in and what he stood for.

He was educated and could defend his positions intelligently. He wasn’t a genus, but he knew why he believed what he believed in.

We would do well to stand for something. It would be even better for us to know why we are standing for it.

On top of having deep convictions he stubbornly refused to give up or compromise on his convictions.

He was not tossed around by people’s opinions or judgments of him.

Because he understood his why he was able to stand strong against strong resistance.

He was a great story teller. He could capture your attention and take you where he wanted you to go.

This allowed him to reason with those that did not agree with him. He was able to gather public support towards his cause.

His ability to tell a story made him popular, gave him a platform to stand on and made it much easier to communicate with others.

Lincoln led the country in a very tense and divisive period. We think we have it tough!

He understood the power of and need for deliberate incremental steps forward.

He wasn’t afraid of big change, but he understood big change happens through small adjustments over time.

In changing the 13th amendment, he knew he would be ending slavery while still leaving much to be done.

He didn’t create one law to change everything. If he had, nothing would have gotten done.

He took one step forward and that opened the door for another step and so on.

With everything he had to accomplish throughout his day, Lincoln knew he needed some time to reflect.

He had big decisions to make, ones that would cost people their lives and the overall direction of the country.

He did not make these decision hastily, he took time for himself. He took time to think, weigh his option and make a sound decision.

There are a few things that I believe we can learn from the example of Abraham Lincoln. We can learn a lot as we look back and study history.

Which of these leadership traits stand out to you as the most important? 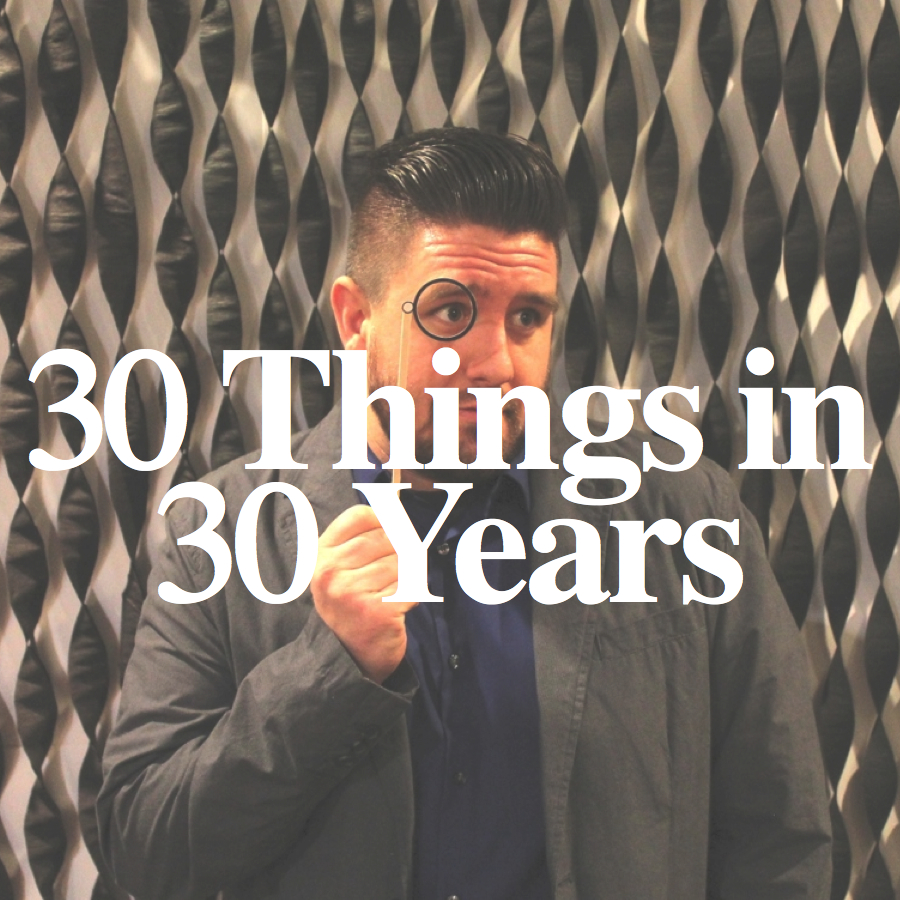 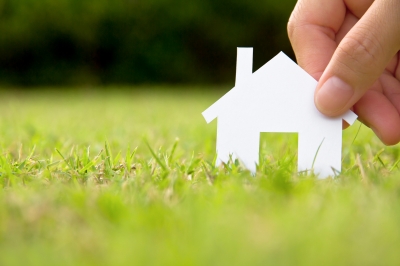 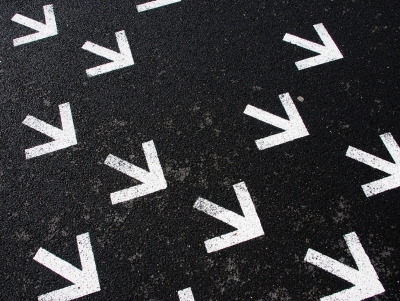 Becoming Consistent In Everything You Do In 3 Easy Steps 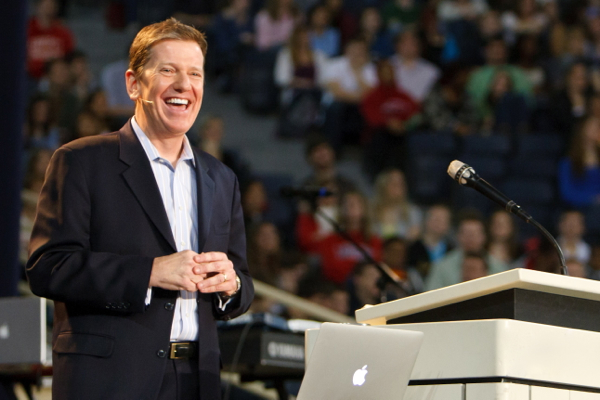