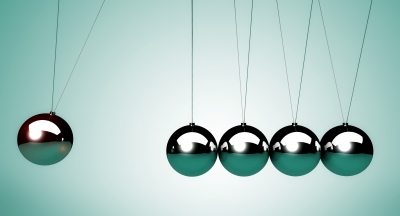 I used to coach high school basketball. Every year our season gets put on hold during the Christmas break. The better you play before the break, the higher you are ranked for the playoffs.

One season we were undefeated going into the last game before Christmas. If we won this last game, we would automatically make the playoffs.

The only thing standing in our way was the best school in town. They were better by far. They began practicing as a team the first day of class. They attracted very good players and their coaches were very driven. They were a well-oiled machine!

Not only did we have to play the strongest team, we had to play the game at their school.

When the game started, we got a few quick baskets and took an early lead. We kept the lead the entire first quarter. Every time we got a basket the players on our bench would jump up and cheer – the other bench would cringe.

Our team came into the game thinking we were the underdogs, but by half time we were full of energy and excitement. We had the lead and the we knew they could win this game!

We had built momentum that was pushing us forward.

The other team knew they were the better team. When their expectations weren’t being met, they got frustrated.

The same momentum pushing us forward was pulling them down.

The game was close, but at the end we won! We had beaten the big dog, the #1 team.

That game was a defining moment for us as a team. They had beaten the best, now they knew they could play with anyone. We ended up in the regional championship game at the end of the season.

What can we learn from this experience?

It doesn’t matter if we are talking sports or a sales team. Whenever people are moving towards an objective, momentum matters.

This week I answer the question; how to build momentum? Click here to read!

For now we must realize that momentum can work for us or against us. For the team we were playing the game got away from them because of the positive momentum we were building.

The momentum our team had gave us the confidence to play strong and believe we could win.

How have you seem momentum work in your favor? 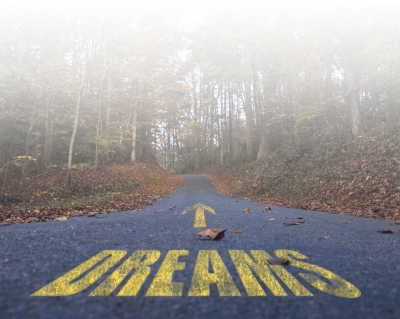 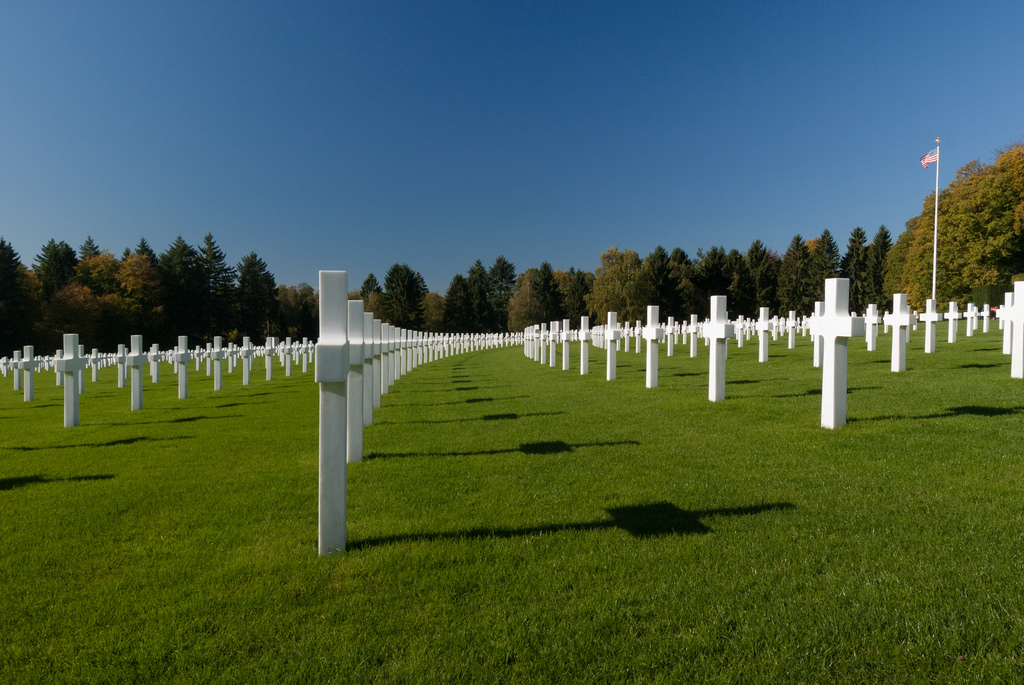 Why Funerals Are Awkward 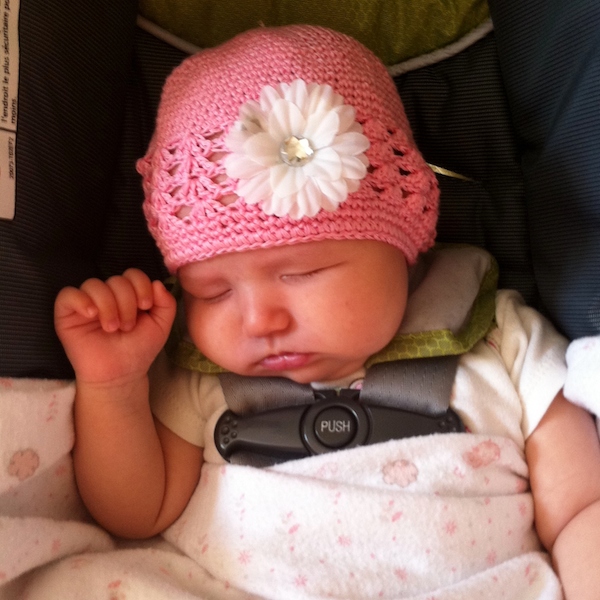 6 Tips on How to Wake Up Earlier